All the world's a stage, And all the men and women merely players.

Relive some great memories from the past with this archive of all the wide range of shows we have performed. 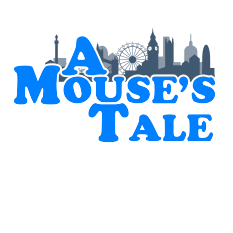 A musical fantasy telling the story of a country mouse called Timothy. 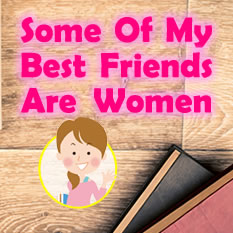 Some of My Best Friends are Women

A bright and breezy comedy which takes a humorous look at the women members of a book reading club….a few bottles of wine…..and a couple of men 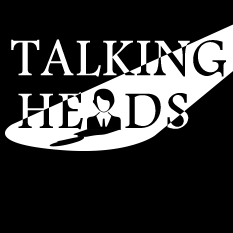 A series of dramatic monologues by Alan Bennett

Fagin, Nancy, the Artful Dodger and all their unsavoury friends will be appearing on stage in Lionel Bart’s famous musical Oliver! 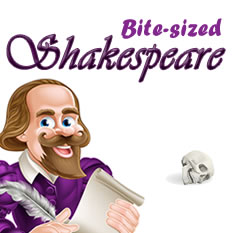 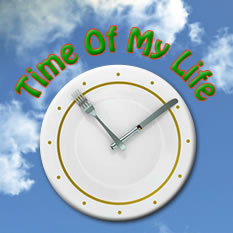 Time Of My Life

Gerry Stratton has organized a family dinner with his sons Glyn and Adam at his favourite restaurant to celebrate his wife Laura's birthday. Gradually, family skeletons intrude on the happy domestic scene. Warning - contains adult language 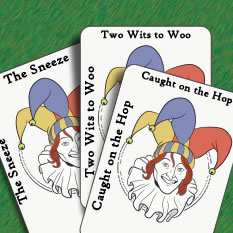 Our February production will be 3 one act plays. 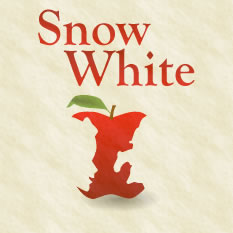 Jokes to make you roll in the aisles and songs you'll be humming for weeks, together with your favourite characters combine to make a thoroughly enjoyable show for the whole family.